The DCCA Online Club will be running an Autumn Grand-Prix competition during October and November, following a similar format to our very popular Spring Grand-Prix earlier this year. The event is open to all and entry is completely free of charge.

Our Autumn Grand-Prix will run from Monday 19 October to Friday 27 November inclusive, and will incorporate six “Mellow Monday” and six “Friday Night Blitz” events. A player’s “Grand-Prix score” will be calculated as the sum of their THREE highest scores in “Mellow Monday” and their THREE highest scores in “Friday Night Blitz” during this time window – giving a theoretical maximum score of 36 points.

The six players achieving the highest Grand-Prix scores will compete in a blitz playoff in December to decide the overall winner, and there will also be a “graded” playoff between the top four players with grades below a certain threshold (which will be decided based on entries received).

Registration for the Grand-Prix is now open at https://www.cognitoforms.com/DCCAOnlineClub/AutumnGrandPrix2020 – entries will be accepted (on a retrospective basis) till the end of October 2020. 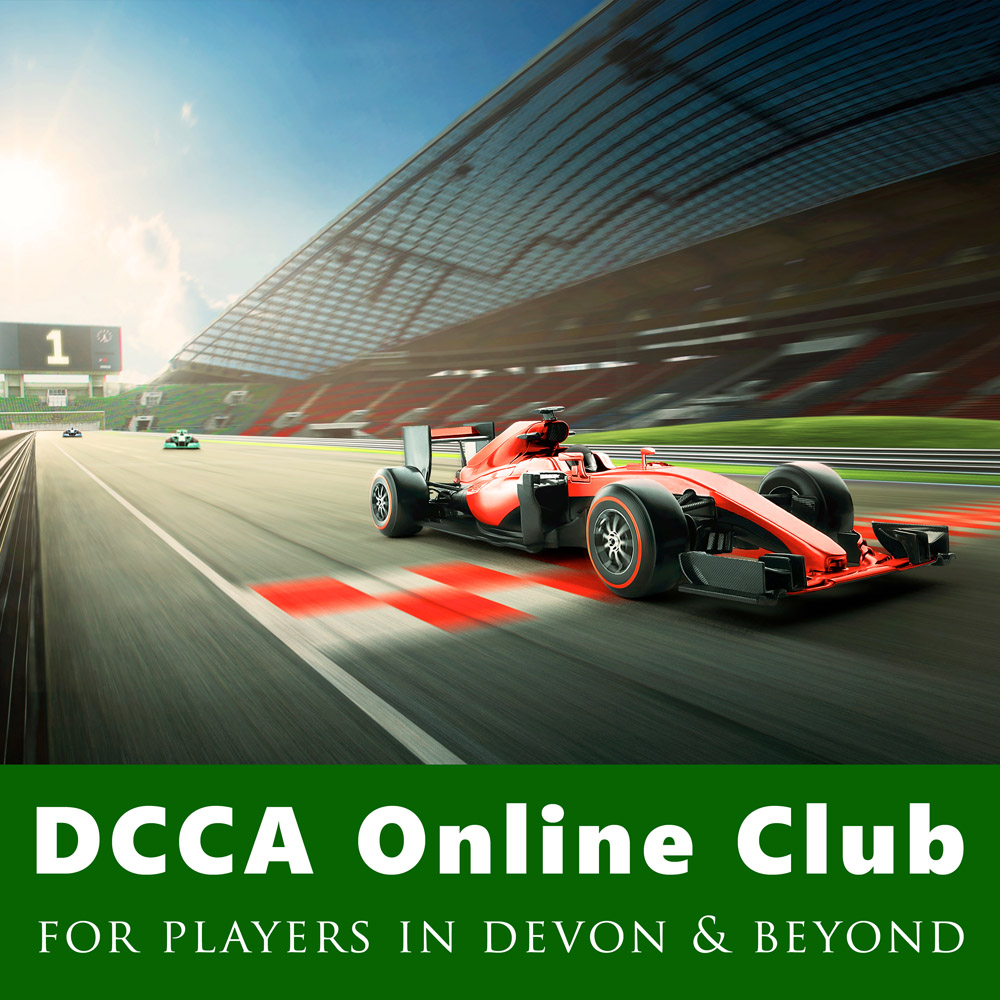